2022 likely to be another bumpy ride for recruitment 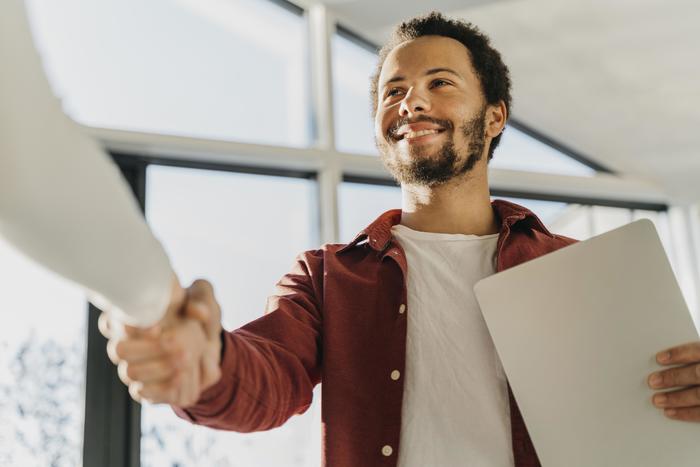 The staffing crunch is unlikely to get any better until later in the year when travel into New Zealand loosens up and some overseas workers can return. When the borders gradually re-open and Queenstown welcomes travellers back, the visitor and accommodation-related sectors will ramp up their recruitment, putting additional pressure on already chronic local staffing situation. With such a shortage of workers, we are seeing employers working all the levers; pay rates are rising, sign-on bonuses are gaining traction, and benefits and incentives are being widely used in advertisements to entice applicants.

The year began with 528 roles advertised across January. This represented a drop of 11% from December and lower by 41% than the peak back in November. This January, however, was 20% higher than last year with the job market tightening markedly.

Food and Beverage under the most strain.

F&B is extremely tight with almost the same number of jobs being advertised as December (94%), even as the summer peak season waned. The sector accounted for 60% of the jobs advertised in January. Competition for F&B staff continues to heat up and the launch of new restaurants and bars is further compounding the issue. New entries this month include the Queenstown Ice Bar and Kingpin, which launched last week in the Upper Village entertainment precinct, on Brecon St. Marmalade, sister café to Odelay launched in the Station Building in town and My Bakery has expanded to launch a café in the Queenstown's Central shopping precinct in Frankton. 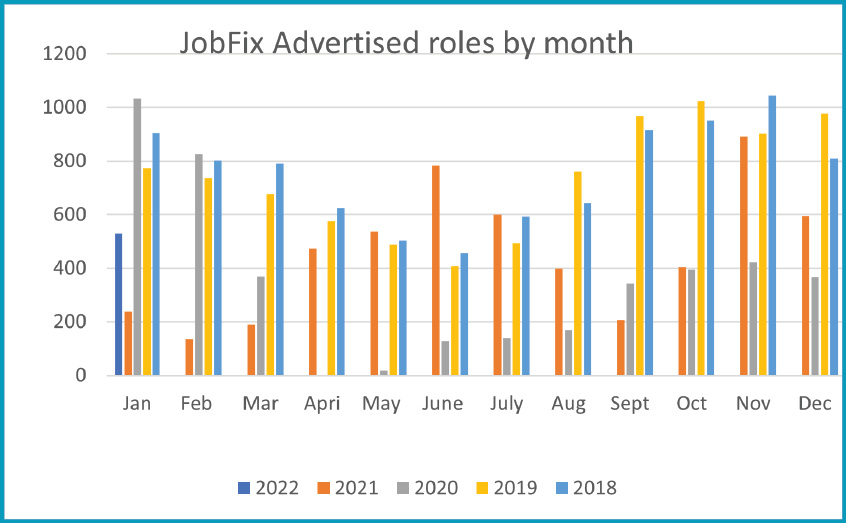