Finally some relief in the jobs market!! 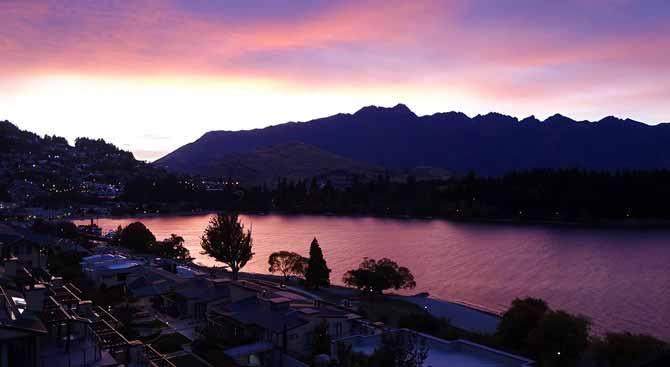 While the market remains extremely tight the peak period for the year seems to have been reached in October and is now slowly easing off.

The jobs market remains extremely tight, however the peak period for the year seems to have been reached in October and is now slowly easing off. December and January are expected to remain strong months before demand dips significantly heading into the shoulder season, but employment conditions are returning to a more ‘normal’ level, if there is such a thing in Queenstown. Early next year the market should become a more employer friendly employment market as the summer and Chinese New Year markets subside mid quarter one.

In November the number of roles being advertised eased back by 13% from last November and dropped a similar percentage from October ‘19.  All the major sectors eased, most notably the food and beverage job postings decreased significantly across the quarter [-14%]. 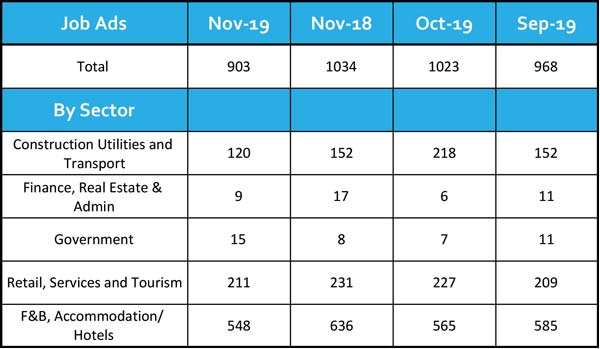