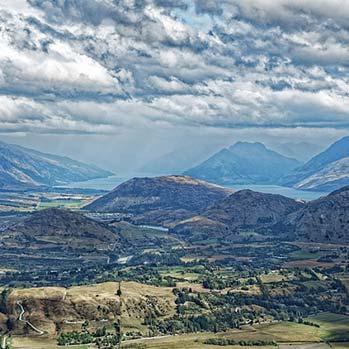 With significant uncertainty unfolding in the business environment across ALL areas of Queenstown, JobFix looks at the first two months of the year and also an early insight into March JobFix vacancy numbers. The market has pivoted from looking for staff to hiring freezes and redundancies amidst a ballooning economic downturn that the majority of businesses are dealing with.

Historically Feb-April forms the shoulder season in the jobs market but this year iT's likely that these months will form the low periods of the year as companies stop recruiting altogether.  With winter and hopefully a great snow season, business confidence will pick up again but until then we expect to see a slowing in the volume of job ads until at least the start of the winter. 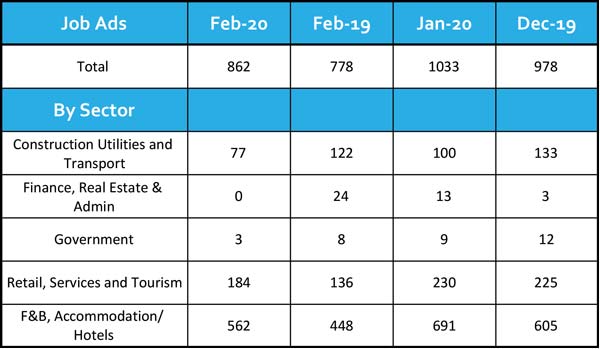