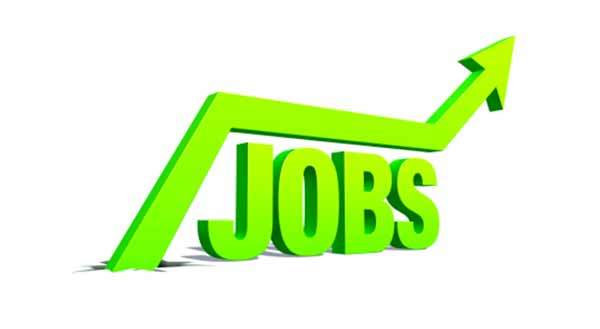 The number of open positions in October grew 15% from September according to the latest JobFix survey numbers. While still behind last year by just shy of 60%, the jobs market has rebounded significantly over the last couple of months. The inability of local businesses to find staff and especially NZ staff is in stark contrast to predictions made about a significant rise in unemployment across the region.

The challenge remains for F&B businesses which made up 54% of all the roles advertised (up from 45% last year). While most sectors have experienced subdued demand for staffing, the F&B sector saw a rebound since August. The growth is in line with seasonal demand but this year there is the declining pool of workers available with visitor visas and migrant workers dropping out of the labour pool, creating a headache for local operators. Construction is the other area that’s difficult for employers. Available construction roles account for 18% of the roles also up from 15% last year.

Mayor Jim Boult is his recent editorial in the Lakes Weekly wrote “It’s been rare in the last month or so, to have a conversation with those in business who are not experiencing recruitment or retention stress. Business and community leaders are all desperate for Kiwis willing to work or for changes to immigration policy that will allow our global grafters or manuhiri kaimahi (we have got to find a better term for the migrant workforce!) to take the many available jobs we have going.

Blair McNaughton from Remarkables Labour says he is turning down work because he can’t find people to fill the positions. He goes on to say “it's across all industries, all sectors, hospitality, hotels, construction, cleaning, everything really”. As a result, he has devised a program to attract potential kiwi holiday makers who would work while they are here with a carrot of free accommodation in addition to above award wages.

David Gatward-Ferguson, owner of Nomad Safaris, who is also the resort's voice on the Tourism Industry Aotearoa Small Businesses Reference Group.  is concerned about growth should the borders open and bring with it a major influx of visitors.

"We've already got serious recruitment problems in this town.

"Australian outbound business is 10 million people and New Zealand's take of that is 1.4 million. What happens if that doubles?

"The numbers out of Auckland to Queenstown points to the fact it could easily double. So how on earth will Queenstown cope with that influx when we haven't got any staff, and a lot of our staff are on work visas."

Gatward-Ferguson says about 60% of his staff are on work visas, which are due to end in March. He wants the criteria for them to remain in the country to be relaxed.

"New Zealanders are absolutely not coming to Queenstown to take up any jobs," he says.

As a result of the scarcity of employees, QLDC has announced another Jobs Fair to be held on November 26th between 9am and 3pm to put employers and those looking for work together. This follows the Jobbortunities expo held in October where horticulturalists and other Central Otago businesses looked for candidates from Queenstown to fill the thousands of vacancies in that region.