The Job Market accelerates but there are signs of weakness 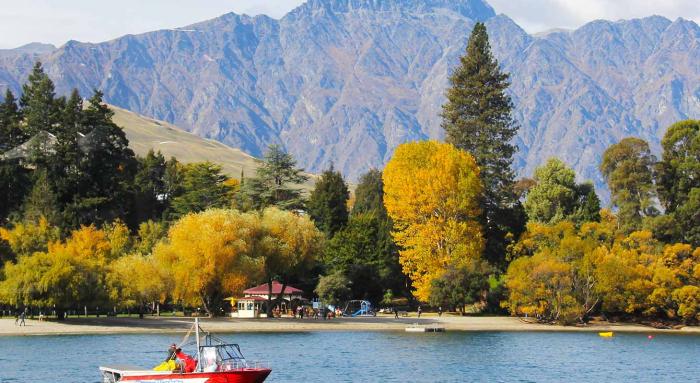 Without the tourism sector, the Queenstown employment market would be in decline.

Overall the September job market was good news for job seekers with 968 open positions being advertised across the month. The number of open roles rose 5% last September and was the strongest month of the year by a long way. September was a standout and grew significantly even when compared with the month prior, growing 25% in August as the market accelerated away. The main driver was a significant rise in both the hospitality and food & beverage sectors where there were 100 additional roles open this month as compared with September 18 and 135 more than August.  The two sectors accounted for 82% of all roles and increased their share of the job market by 5%.

While the roles available in the visitor market grew and drove the whole market up, the rest of the sectors declined by 22%. Construction, transport, retail, health, auto finance was all down on last year. The travel sector which has been languishing all year did grow slightly this month.

Overall while a very strong month the year to date number of openings is still lagging 5% due to a very slow employment market for the first half.

Early October is continuing a strong growth trend but not to the same energy as September.