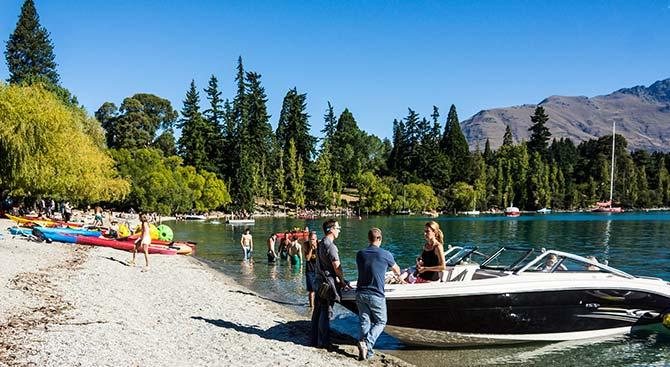 The total number of roles advertised on JobFix rose 12% last month from September with almost 1,200 roles listed. The last two weeks of October this year showed a significant change from corresponding weeks last year as the hospitality sector seeks to find candidates in an environment of new venues and a very tight market.

While this may not sound impressive, at the same time the entire market has more than doubled and is in stark contrast to NZ generally where the number of jobs advertised in Construction has declined 2% in the last quarter. That decline is a result of a slowing in housing development, particularly in Auckland and Christchurch.

The other major area of growth is ‘everything and anything visitor and tourism-related’, which continues to be extremely competitive when it comes to finding experienced staff.

Monthly growth in tourism-related roles is expanding at 10%+ and represents over 50% of the roles advertised.

At this rate, the salaries that businesses offer locally will likely have to start increasing as employers compete to find staff.