It’s no wonder businesses are struggling to find staff! 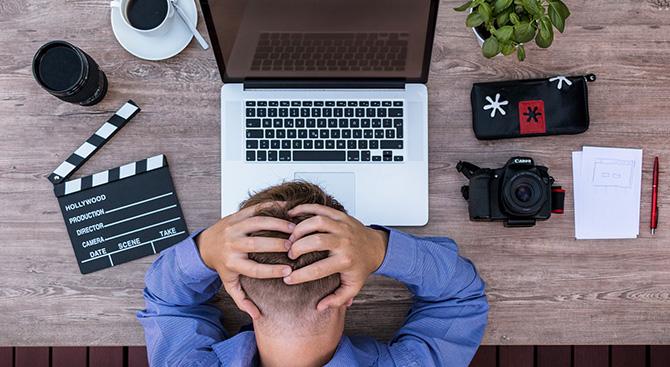 The total number of roles advertised in November grew to 1,034 up 8% from October 2018 and a massive 31% from November 2017 reflecting the feedback from employers on just how difficult it has become to find staff. The seasonal trend line, while up overall for 2018, was closely following 2017 until mid-October when the two lines separated. In 2018 the number of roles advertisers has continued to grow through November which is a very different pattern to previous years.

The Queenstown numbers in November with the national increase of 1.4% m/m reported in October in the ANZ Job Ads numbers.

The total number of roles advertised in November climbed steeply illustrating the challenge that employers are having in finding staff. The increases impacted all sectors in the region.

Construction, Retail, Tourism and Hospitality continue to be the major drivers of jobs in Queenstown, accounting for 85% of all the available roles.