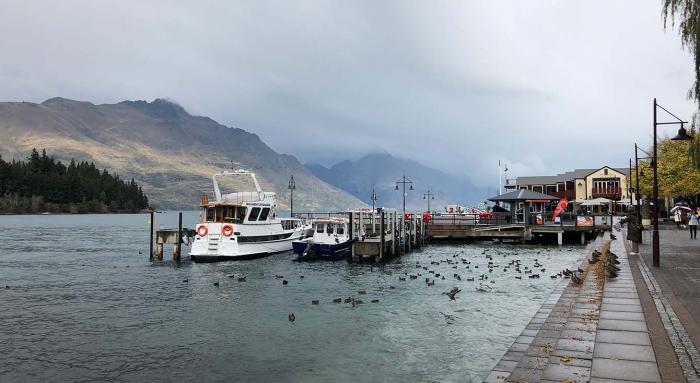 The release of the JobFix Job Vacancy numbers confirms what many businesses in Queenstown already know, the market has slowed significantly.

The upside for employers is that a significant number of quality candidates are applying for most roles, which is a big turnaround from 4 months ago when finding any candidate was a good outcome.

Since the start of the year, the total number of jobs advertised in the local region has declined in the same month the prior year, April continues the trend. April is also traditionally one of the slowest months of the year for job advertising. 2019 reflects that fact.

In April the number of open positions dropped 7% year on year and 15% on March, with the number of roles in the visitor sectors; Accommodation and Food & Beverage declining 10% over last year. Within this the Hotel sector dropping 30% from the same time last year.

Seasonally during the quieter period for visitor arrivals, the share of roles vacant in the direct tourism businesses declines overall. This year at 54% of all roles it’s in line with the prior year. The only sector with more roles this year than last is the Finance sector but this is based on very small numbers of roles advertised.