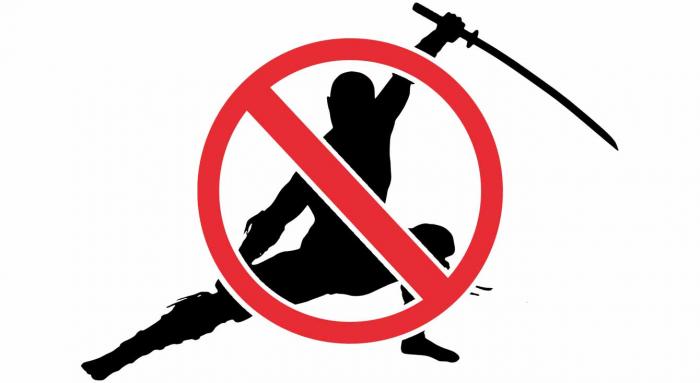 Today employment roles require a lot more than raw muscle, but sometimes employers are forced or choose to make mundane job tasks sound ‘out of this world’.

I don’t know if its an old army joke or not, but this one is attributed to the army...

An officer asks his platoon whose interested in music and four hands go up. Officer: "Right... you can carry this grand piano to the officer’s mess."

Candidates sometime must wonder if they are applying for a basic role or some part of the next movie blockbuster being filmed in Queenstown.

It's not unusual to see a bar staff role advertised as requiring '...people-focused, customer and quality outcome-driven...' with no mention of being able to add and subtract correct change!

The 'superhero ninja' requirements also often appear in housekeeper ads, which sounds a little over the top for 'changing sheets and cleaning rooms'. Ninja-like attention gives the impression - which I’d love to see - of a candidate creeping around the meeting venue, ready for the interview dressed head to toe in black.

Not that I’ve seen any recently, but employers can often be seen canvassing for staff that they believe have to be prepared to go to war at a moments notice, taking terms from Sun Tzu’s ‘Art of War’ and using them in their job ads.

For many of these roles, the reality is that job requirements are pretty standard, the hours can be unpleasant, and the job is likely to pay is entry-level wages. So instead of looking for the next 'ninja expert', maybe we should be looking for enthusiasm, which can be found in our market in abundance.

This can lead to hiring people who get enjoyment from performing their role well, which benefits everyone.