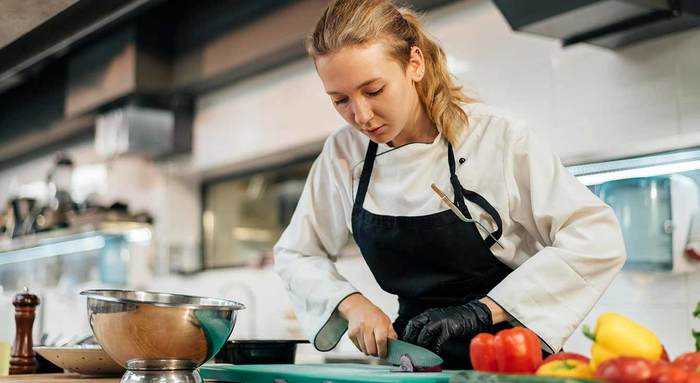 Who would want to run a business right now?

Contending with often confusing traffic light rules, unprecedented economic conditions brought on by lockdowns and closed travel and visitor markets. On top of this local companies continue to deal with a crippling labour and skills shortage.

The difficulties in hiring have seen the number of jobs advertised in November skyrocket. The JobFix.co.nz numbers, just released for November reveal there were 891 jobs available through the month with every sector having more jobs available than October and, in some cases, more than doubling. With the border opening dates clarified and direct flights scheduled from Auckland into the tourist town from next Wednesday [15th December], along with the recruitment efforts for three new hotels opening in the near term, plus two major new retail developments also seeking staff the situation went from difficult to extreme.

The number of roles advertised in food and beverage sector jumped from 196 in October to 499 in November, a number not seen in the last five years. Similarly, the accommodation sector is on the hunt for 142 people up from 68 the month prior. Not to be outdone the travel and tourism sectors are actively looking for roles that cover all aspects of their businesses.

This has all come at a time when there is no access to new-migrants or working holiday visitors that traditionally support the local workforce especially in the high volume sectors and while there is now some certainty over working holiday and essential skills visas, the economy is relying on kiwis to come and spend more time in the region and take a job because there just aren’t enough locals available to fill all the roles.

These factors have combined to deliver the highest number of roles seen in the Jobfix.co.nz numbers for 2021and close to the peaks seen in 2018 and 2019 when the tourist town was crazy busy. 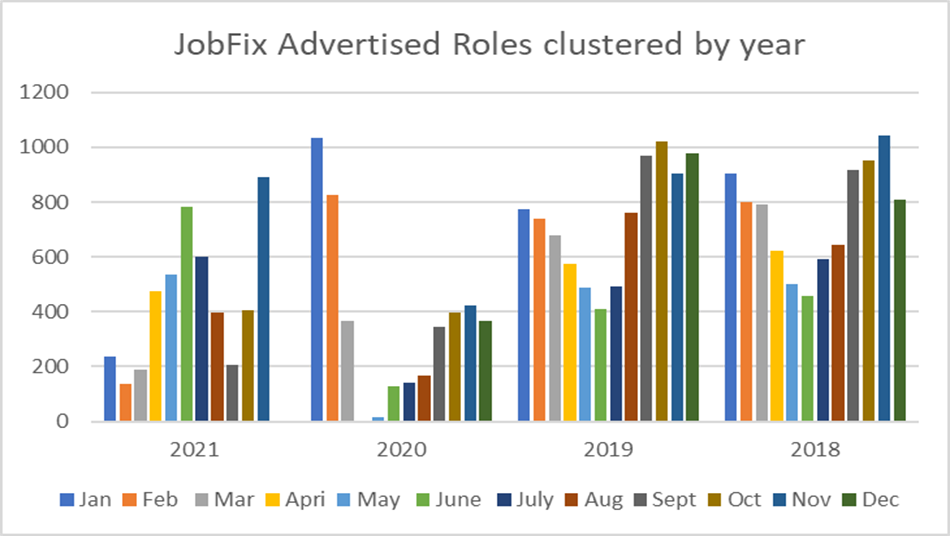 Employers are hamstrung by a lack of local applicants and the inability to hire migrants. As a result of the difficulty in attracting staff employers are increasing wages and benefits while also dropping their expectations.

30% of employees have jumped ship according to new research.

According to both the Chambers Business Confidence survey and The Lakes Weekly’s recent readership survey nearly a third of the local workforce has changed job in the last twelve months and a further 23% agreeing their role within the company has changed significantly. 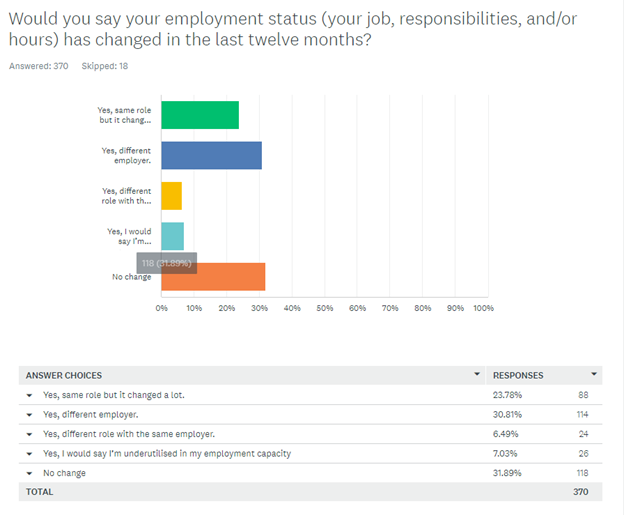 Increasingly talented staff are being fast tracked into senior roles and more effort and focus is on training the right person while the attitude of the candidate is now more important than the experience.

All is not lost however, where business has taken its time to carefully and strategically target staff and put significant management time into the recruitment process and provide training, the effort has paid dividends but there will be no quick fix for the mess that is the Queenstown labour market for the foreseeable future.