Queenstown Employment - There Are Signs Of Life Ahead 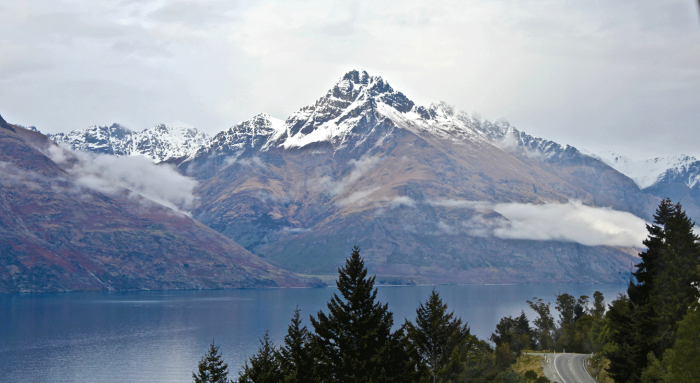 July was another slow month for job postings which was good news for employers who were looking for staff. Qualified candidate applications from advertised job postings were well above normal with a number of employers reporting the best candidate results in years. Overall the number of job openings was behind 2018 by 20%. 492 roles were advertised in July this year as against 593 in 2018.

Lower job numbers were partly because businesses were holding off on hiring immediately when a role became open, and many were ‘making do’ with their existing workforce headcount and redistributing tasks to gain greater efficiencies while uncertainty existed around how the season was going to unfold.

While July was another negative growth month and the seventh in a row, the number of roles available grew 45% from June which was a significant increase when compared to the last couple of years. Traditionally we’d expect to see around 10% growth between June and July as this is the first month when the market starts to build at the back end of the year. The huge growth may in part be a result of transient staff who are here for the winter season, who moved on early when the snow failed to materialize in June and early July.

Early numbers for August indicate growth is quickly returning now some confidence returning to the market.

Within the sectors, the accommodation area posted the same number of roles as last year with all other sectors showing a large decline year to year. Tourism and construction have been particularly reticent to hire staff across the last four months with the result of a 5% decline in share being recorded this month for these two sections. F&B and Accommodation areas continue to dominate in jobs advertised with 57% of all roles covering vacancies across these two.