Queenstown job market roars back with a vengeance 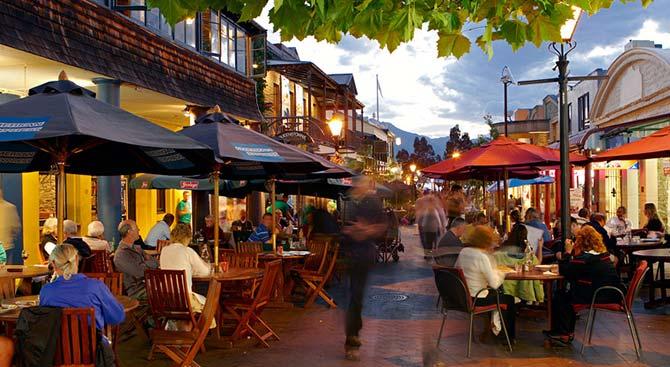 The number of JobFix roles advertised in September rose 40% from August, with 847 roles being advertised. In annual terms, jobs were up 11% over the same month last year as the market transitions into spring as companies begin hiring for the summer period.

The Food and Beverage growth was partly driven by new entrants to the market looking for large numbers of staff: Rosie B, Big Fig and White & Wong’s are three examples of new additions to the Queenstown food offering.

While Retail remains weak across the country generally, the number of retail roles available in the Queenstown region remains particularly strong, jumping 44% from this time last year and 13% from last month.

This trend is likely to continue into the foreseeable future as the number of new retailers looking to open in the region grows. In the JobFix survey, Retail, and Services and Tourism accounted for 22% of the roles advertised.

Construction, Utilities and Transport continued their increased importance to the jobs market with a large expansion in roles (up 50 roles from last month, when the market took a breather and up 41 roles from last year). Overall the sector now accounts for 18% of all advertised positions. Given the ongoing growth in the market and an uptick expected in housing, construction hiring is expected to remain strong and competitive.