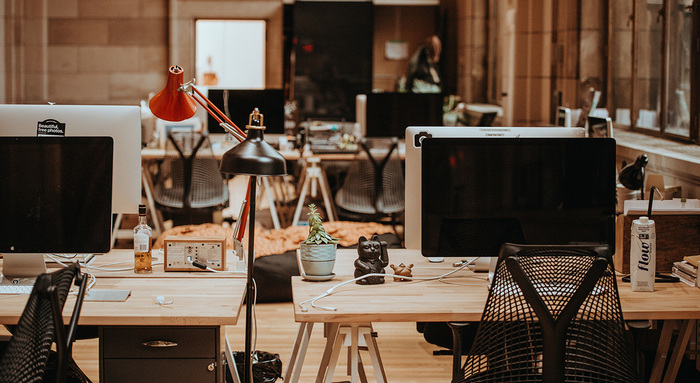 The Queenstown Jobs data shows that demand for workers in the region remains extremely high, despite and because of the Omicron outbreak. There were more people employed than a year ago and Queenstown is effectively at full employment.

While most businesses need more staff to remain operational and ramp for returning international visitors, finding workers continues to be extremely challenging.

The data shows this in the:

• Jobseeker numbers have fallen more than 40%

• The number of migrant workers on employer-assisted visas is 15% lower than last year.

The challenges for businesses in attracting staff haven’t changed but have become more acute.

• Accommodation and hospitality have shown the greatest lift in vacancies and the biggest reduction in applicants. These two sectors make up 70% of the jobs advertised and as predicted these industries don’t have the capacity to provide the quality customer experience they would traditionally aim for.

• Competition for workers continues to push up wages at almost twice the national rate. Job ads now spend as much space promoting the candidate benefits as describing the role, demonstrating that increased wages alone have not been sufficient to encourage enough workers into roles.

• As INZ processes migrant residency visa extensions we are losing experienced workers who can now move around and temporarily leave the country.

• Seasonal churn of workers between summer and winter roles will continue to create  recruitment challenges. Around 25% of roles in Queenstown-Lakes turnover each quarter. The Southern Lakes churn rate is the highest in the country outpacing other tourism towns such as Coromandel, Rotorua, Taupo and even the West Coast.

What can businesses do to improve the situation?

Every local business is doing the obvious with improved remuneration, promoting benefits and advertising. Organisations such as ourselves through our JobFix Facebook promotion and the Chambers  outreach are trying to attract candidates from Australia and nationally to take up opportunities and Tourism NZ have also launched an offshore campaign to attract working holidaymakers.

Now borders are fully open that should help somewhat.

Immigration NZ announced on 11 May 2022 a delay to the introduction of the minimum wage requirements of $27.76p/h for the tourism and hospitality, construction and care sectors. Until April 2023 they will instead need to meet a minimum wage threshold of $25p/h.

Better co-operation and co-ordination between employers – for example, businesses with different weekly trading patterns sharing staff, or helping staff transition from their summer employment and into another business with more winter opportunities. The ‘Locals keeping Queenstown open’ Facebook group has launched to support sharing of staff and enable casual work.

Businesses can talk holistically with their staff about their wellbeing – rising wages are helping raise workers’ living standards, but alone aren’t enough to retain staff. Businesses need to talk to their staff and listen to what aspects of their working environment and worklife balance would encourage them to remain even a few months longer in their role. Reducing workforce churn each season to a level closer to other tourism districts would result in 350+ fewer vacancies needing to be filled each month!