Queenstown’s job market adjusts to the difficulties in finding staff 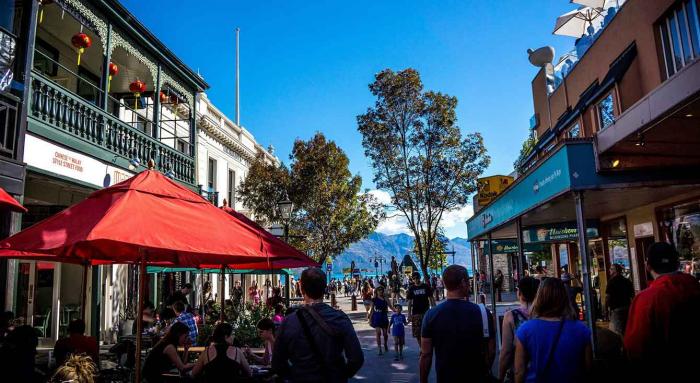 At the end of 2018, local businesses were desperately trying and too often failing to find to fill the serious shortage of candidates available in Queenstown. The New Year has arrived and a sense of calm seems to have prevailed with Job Vacancy numbers in January actually declining.

Anecdotally, businesses learnt to cope with fewer employees in the holiday season and realised that a smaller pool of candidates coming into the market requires adaptation. This took many forms, but one outcome has been vacancy numbers have declined, the length of time that roles remain open or available has also decreased and employers are exploring different options to retain and attract candidates from outside the region.

The total number of roles advertised in January 2019 fell 18% from the same month last year and 10% from December 2018. The Queenstown numbers in January compare with a similar decline experienced nationally in December. The ANZ Job Vacancy index fell 3% in December and also reflected an extremely tight job market.

The total number of roles advertised in January declined for the first time since August 2018.

The F&B and Accommodation sectors declined 25% with the search for Chefs, in particular, struggling to find suitable candidates. Early signs in February would suggest that demand is coming back to the sector.