The job market in Queenstown remained buoyant throughout July, fuelled by tourism and the arrival of seasonal workers.

While the ANZ Job Vacancy market reported a 4% reduction in the overall NZ employment market in June, the JobFix Vacancy numbers in Queenstown were up 29% on the comparative month; reflecting a shift into the Winter season backed by the arrival of high numbers of job seekers and continued growth in vacancies.

Some of the bigger projects currently underway, particularly around Five Mile, will drive changes for the local workforce as new stores start to open in the next quarter... which partly explains the growth in Retail vacancies experienced over June and July. 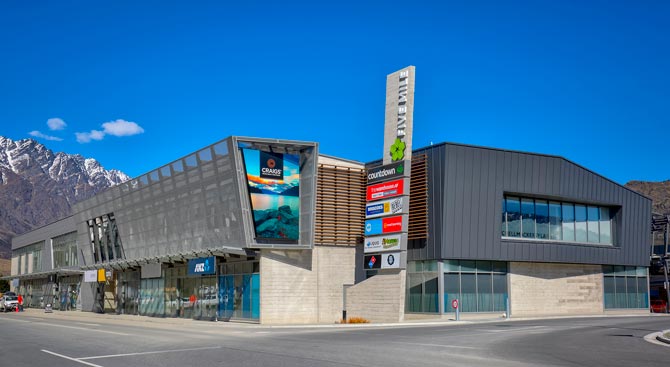 However, one project coming to an end is unlikely to halt the demand for skills in the Construction market with a steady number of new projects getting underway and plenty more on the horizon, as seen in the number of new hotels proposed.

Conversely, construction growth across the rest of the country remains soft with the number of ads and hiring intention declining 4% over the quarter (Source ANZ Job Ads).

Non-tourism related roles make up a smaller share of the roles advertised; in Queenstown, it is just 29% of the market. It’s in this area that we are seeing static or declining opportunities being advertised.