Queenstown’s Job Market Softens in February for a Second Month 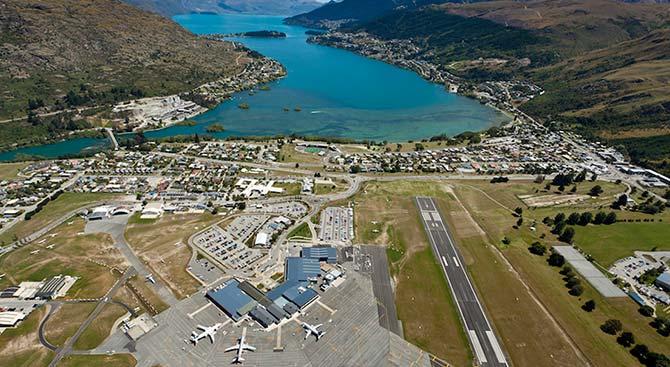 The number of open roles advertised in February declined 8% year-on-year and dropped 4.5% from January. This is the second month in a row where the number of positions advertised was behind the prior year and the first time in over twelve months when declines for two consecutive months have been recorded.

While the total number of open roles declined in January by 4.5%, this was better than the previous year where the seasonal decline was over 11%. However, it’s not all doom and gloom, as the market remains very healthy with a total of 738 positions available in February and a slower decrease than we saw in 2018.

Each year, February sees the 'Summer Seasonal Fluctuation' kick in as the holiday season winds down.

February numbers show that businesses, especially in the F&B, Accommodation, Tourism, Travel and Retail sectors, are either adjusting to a lower number of candidates being available or doing a much better job this year of retaining employees! All of these categories saw double-digit declines in jobs advertised during February both compared with Feb 2018 and last month.

AirNZ has reported a slow-down in tourism growth, and the local job market may also be reflecting a drop in visitor numbers to Queenstown.

The Construction sector led the way in growing the number of jobs advertised with demand for skilled candidates growing by a sizeable 30% from the January period and in-line with last year.

Overall there were no major changes in category ranking for job roles, even with the drop in F&B / Accommodation openings as they represented 68% of all roles advertised.