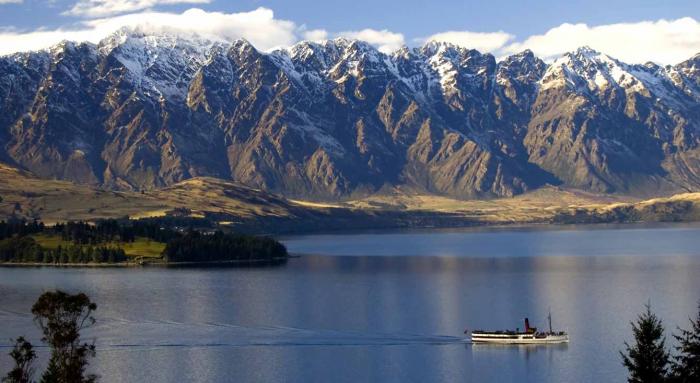 Most employers continued to wait for winter to get underway throughout June and as a result, remained with the employment finger firmly on the pause button.

Mild conditions and the lack of decent natural snow has reduced the number of winter visitors with cancellations and vacancy signs an unusual new feature this season. This has fed through to the hiring decisions and fewer vacancies advertised this June. Once again open positions were down across every sector and overall there was a 15% drop in open roles compared with May (which in turn was down 15% on April).

As the weather reports held little hope for snow through June the job numbers declined every week through the month, even as the school holidays approached, a traditionally better employment period.

A significant number of staff who are here for the winter season and working in the tourism and accommodation sectors are moving on from Queenstown early and only being replaced.