The local job market takes a deep breath in August 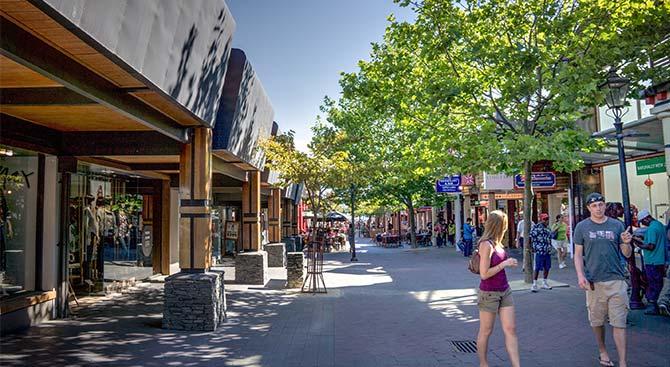 Growth in the job market in Queenstown paused in August as job vacancy numbers declined slightly when compared to last year... these were the key findings of last month’s JobFix Job Vacancy Survey.

While the year on year (YoY) number was lower overall, there was solid and consistent growth when compared with July. Overall, the moving average over the last three months has resulted in a slight increase in roles of 3.7%, slightly below New Zealand's moving average of 5% (Source: ANZ Job Ads).

The tourism category remained in hot demand with a 6% YoY increase and when Food & Beverage roles are combined, these two sectors dominated, making up 80% of all roles advertised last month.

After a long solid run, the number of Construction, Manufacturing and Transport roles dropped 10% from last month and a big 30% from the same period last year.

In the NZ economy generally, the ANZ job vacancy index indicated that the market remained weak with Retail a particular laggard overall. Job ads in retail were flat in August after falling 0.6% month on month in July and 0.7% in June, to be up just 1.9% over the past year.

Retailers continue to deal with long-term challenges, including the growth of online trading. It’s increasingly difficult to seek growth in existing operations and there aren’t many new domestic markets to exploit, which is encouraging investment in labour-saving technologies to drive productivity improvements.  The Southern Lakes District is one area where there is growth projected, and as a result, we are experiencing a boom as  retailers are expanding into Five Mile and also looking across the Crown Range at Wanaka’s Three Parks development next year.