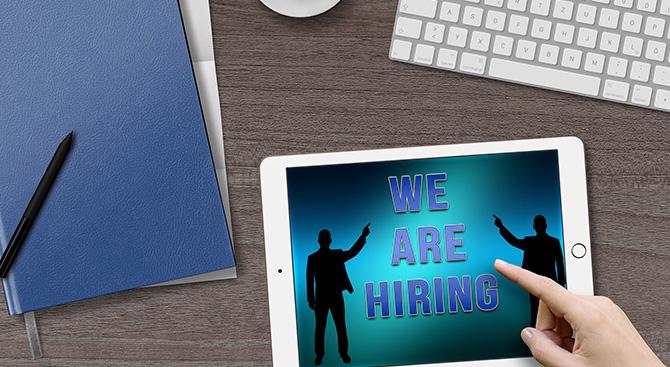 Until October, the weekly trend in Job Posts has followed a similar seasonal trend line, fluctuating some weeks but generally staying on the same track. That changed mid-October when 2018 jobs growth continued at a time when previous years would suggest a tapering of activity. 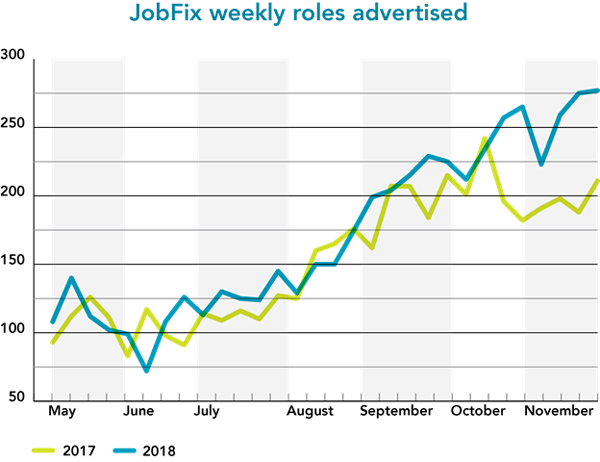 Recently, the Chamber of Commerce conducted a member survey on issues facing business in the region. Unsurprisingly, finding and retaining staff was the biggest issue and then housing them followed closely behind; in October that job market seemed to have gotten a whole lot worse.

The number of available positions was a whopping 31% ahead of the same time last year and 8% above October. Anecdotally, businesses are reporting that it is taking significantly longer to find qualified candidates and in some cases, we're having staff work double shifts, reduced operating hours or even be in a situation where they were unable to open the doors.

Some of the causes we are hearing about:

In summary, the number of workers available isn’t growing, while the total number of roles is expanding rapidly.

What can businesses do to combat the issue?

The conditions are unlikely to change and could actually become worse next year with major new hotels coming online in 2019 along with further retail development in Frankton.

Businesses can de-risk somewhat, though not entirely, through offering above-required incentives to staff.